The sun begins to appear ever so timidly behind the mountains.

It’s already April and mornings are still brisk. Especially in the higher altitudes of Puerto de Navacerrada in Madrid, at more than 1800m (5900 ft) high.

There is no one on the road. The RoadStr team headed towards the meeting point of the Rally Breakfast, the first of many Cars & Coffee that we will organize through the app.

While we have breakfast, we begin to hear the sound of several sports cars in the distance. We rushed down to meet them and our ears were not deceiving us: on the road appear a Subaru Impreza WRX, a Mitsubishi EVO VII and an Alpine A110s Color Edition in yellow. Followed by a spectacular Mitsubishi EVO Tommi Makinen. 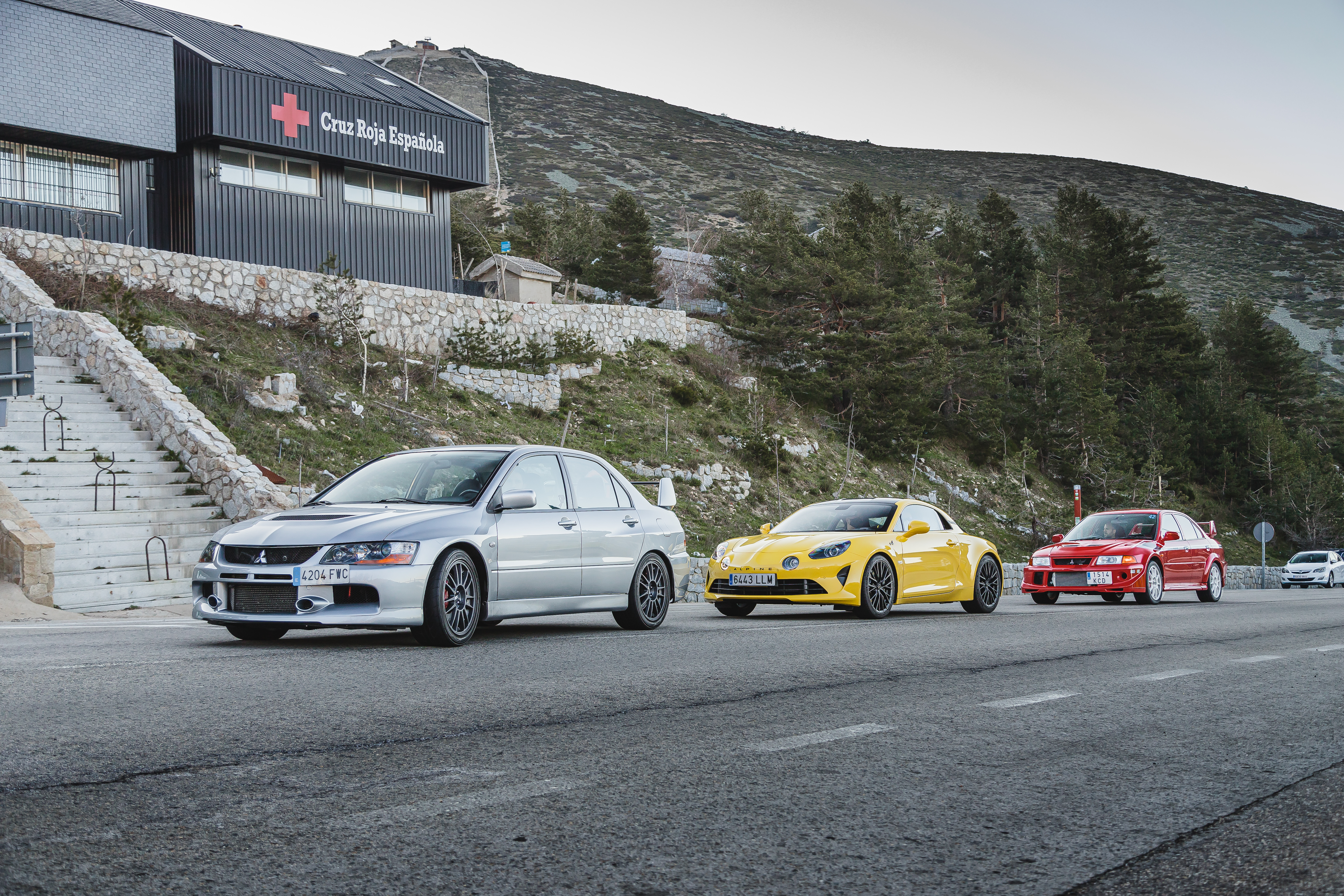 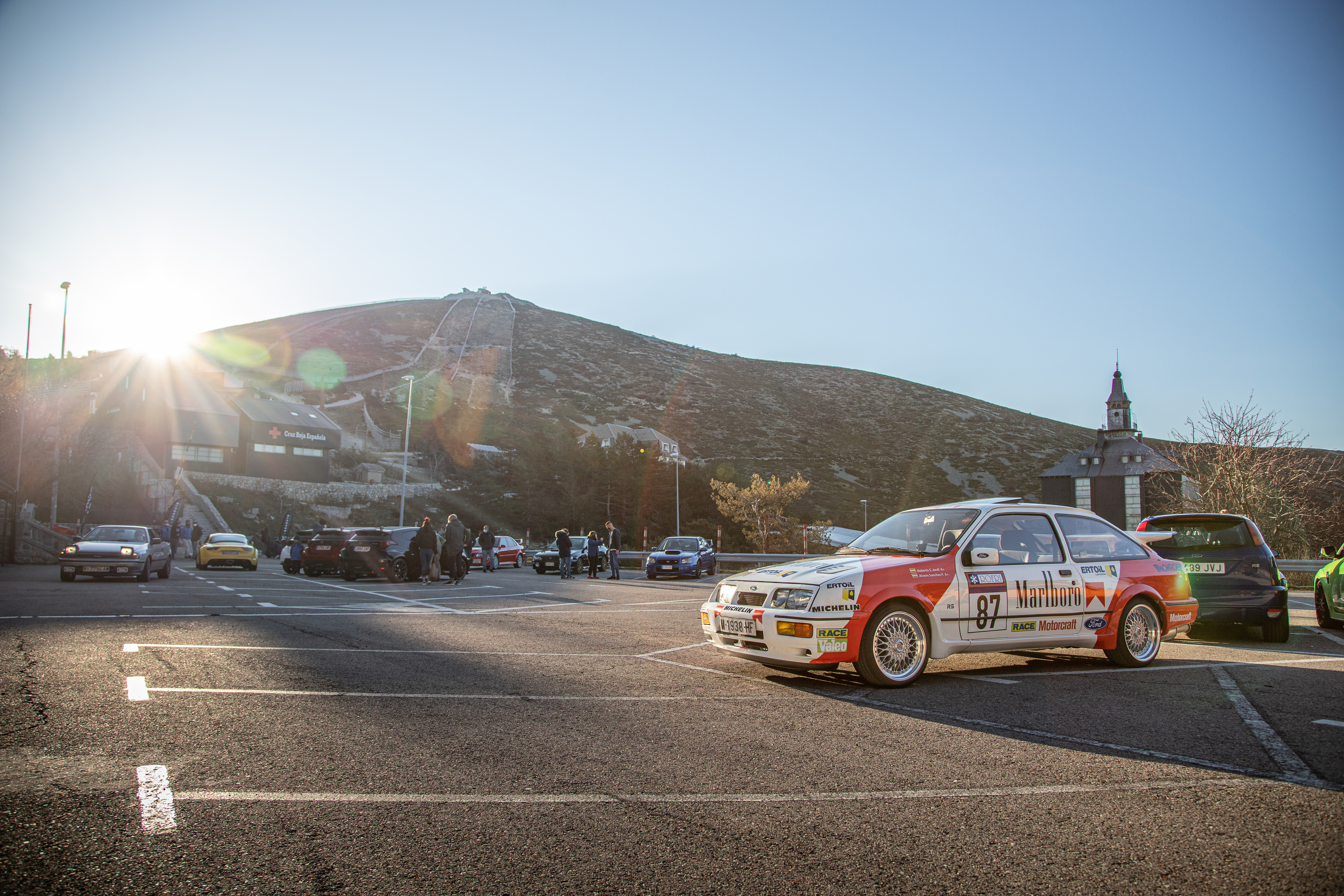 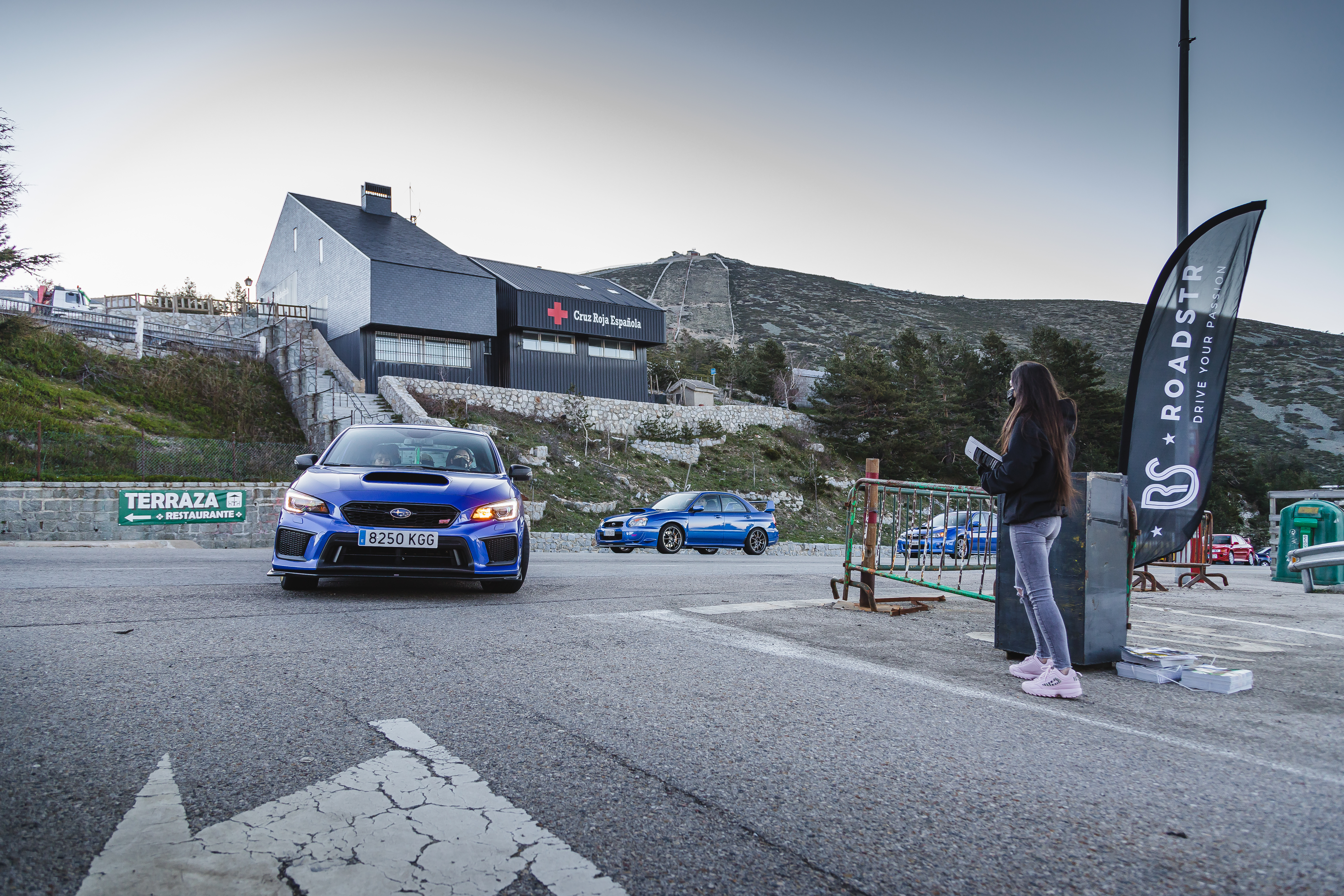 With the sun reaching its highest point in the day, it was time to go home. We were reluctant to do so. It was inevitable to chat and share experiences with the rest of the users who met there. And that could mean only one thing: we need to share more moments like this. Enjoy our cars in the best company and the culture that surrounds them.

It’s just one more event demonstrating the community that is RoadStr. We can only say thanks. The community makes these moments more than a simple meetup. Rather it’s more like a factory of good times, experiences, and great memories.

We select the top 5 cars uploaded to RoadStr this week! Check them out below and follow the owners on the app.

This past September 21st, 2019, the Spanish Porsche Club held their annual Grand Prix at the “Circuito del Jarama” in Madrid.

In a world where digitalization, safety, and shared platforms are our normal day-to-day, finding something as special, daring, and different as the Alpine A110 takes a lot.